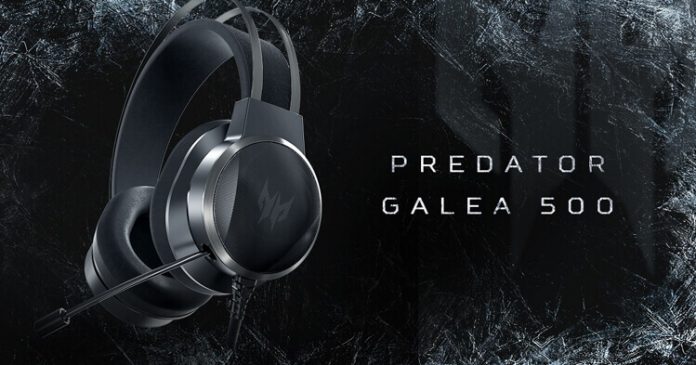 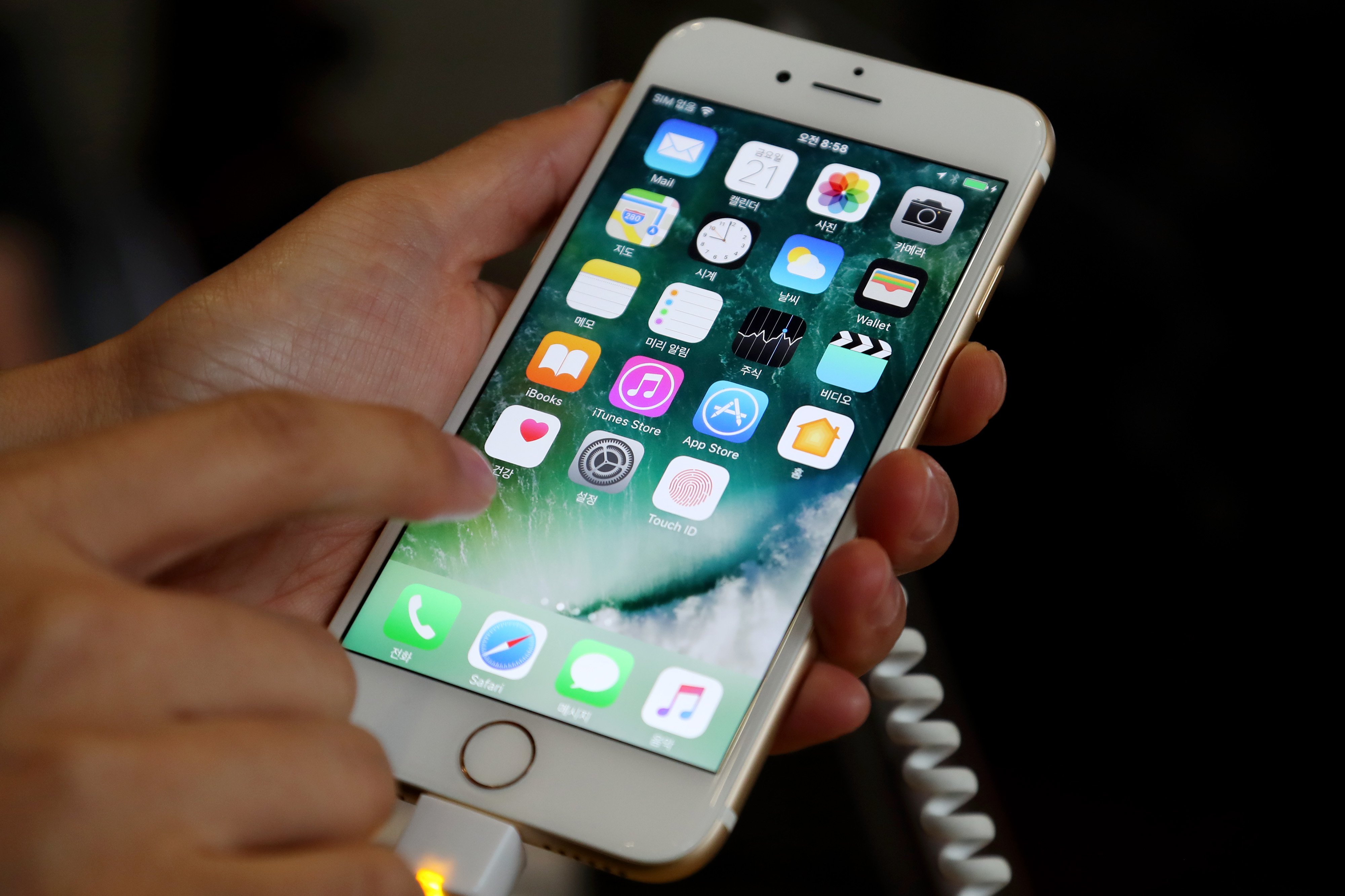 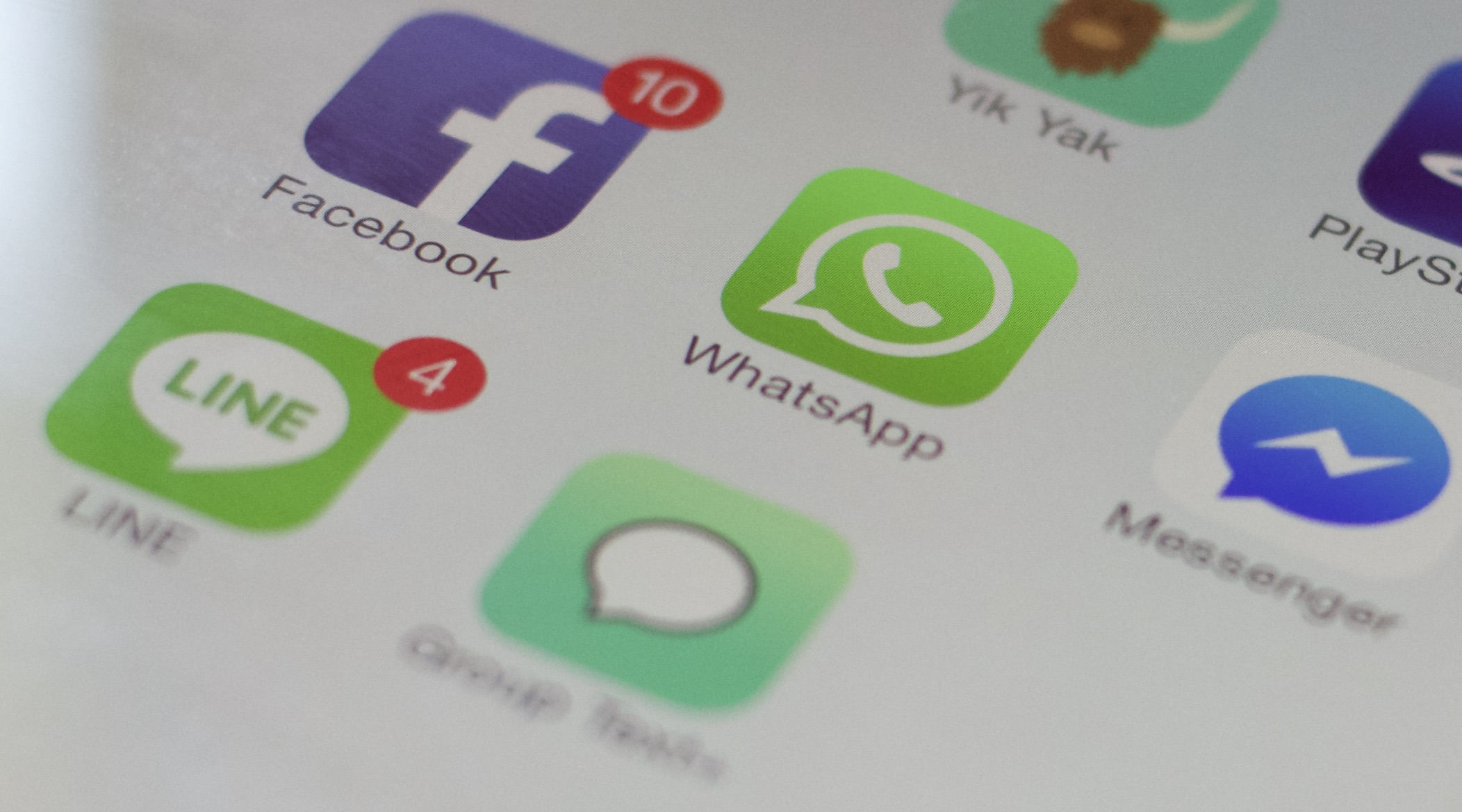 You are here: Home / Sci-Tech / WhatsApp’s will make it easier to ‘demote’ group admins very soon

According to reports, WhatsApp is working on a new feature for group users on its platform. The feature essentially enables one admin to ‘demote’ other administrators of a group, without first deleting them from the group and then adding them as normal participants.

The new option, present in the Group Info section as “Dismiss as admin”, allows an administrator to dismiss another one without removing him or her from the group. WhatsApp is testing the feature both for iOS as well as Android, as per reported by WABetaInfo, a fan site that tests new WhatsApp features early.

“At present, WhatsApp is developing this feature for iOS and it will be available soon for all users, instead of Android it is already enabled by default in the newest WhatsApp Google Play beta for Android 2.18.12,” the report added.

The instant messaging app may give group administrators more authorities where they would be able to restrict all other members from sending text messages, photographs, videos, GIFs, documents or voice messages.

Once restricted, other members will simply have to read their messages and will not be able to respond. They will have to use the “Message Admin” button to post a message or share media to the group. The message will need to be approved by the administrator before going through to the rest of the group.